Please contact us if you are interested in an exciting and rewarding career with St. John Parish Sheriff’s Office. 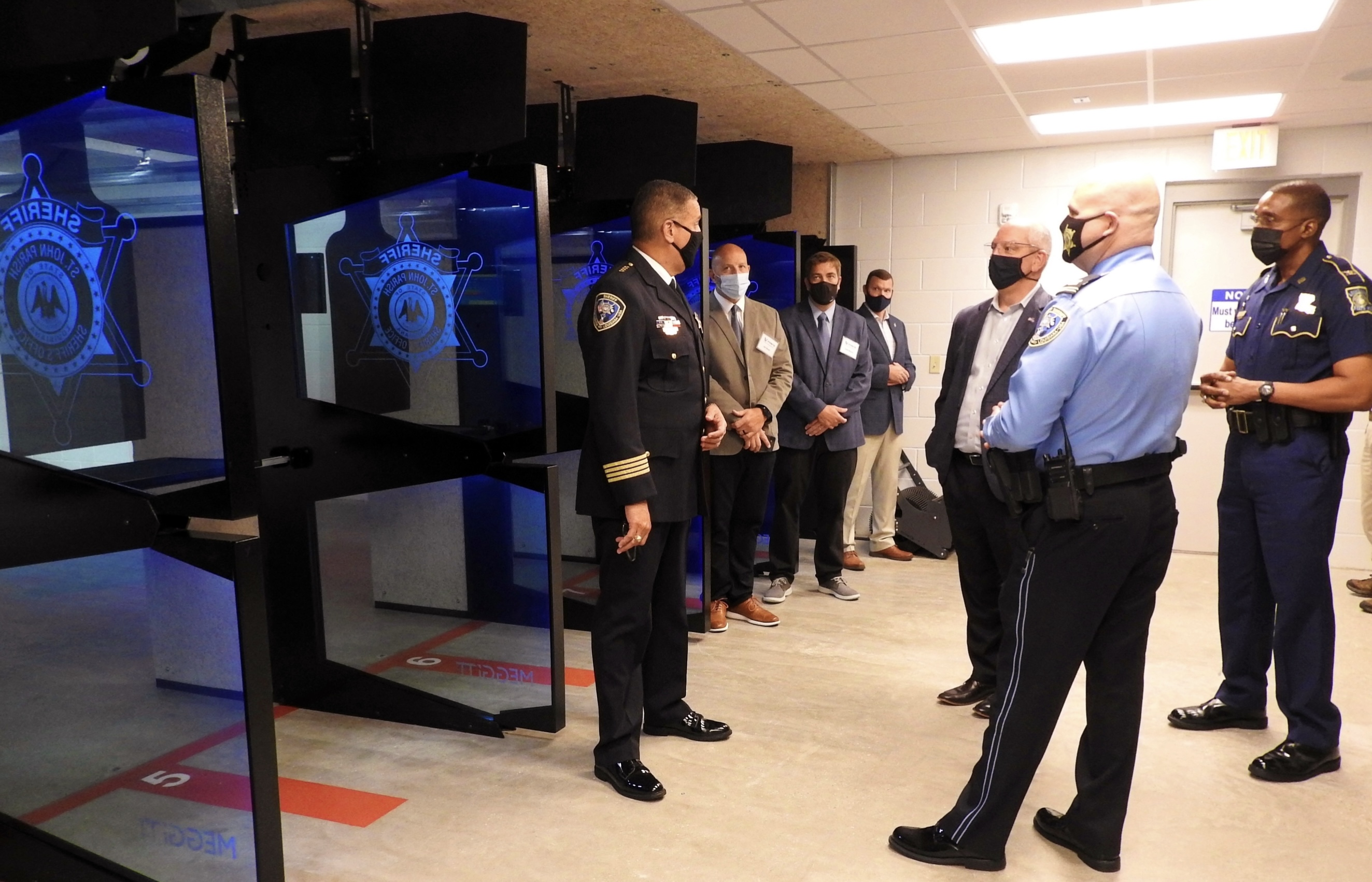 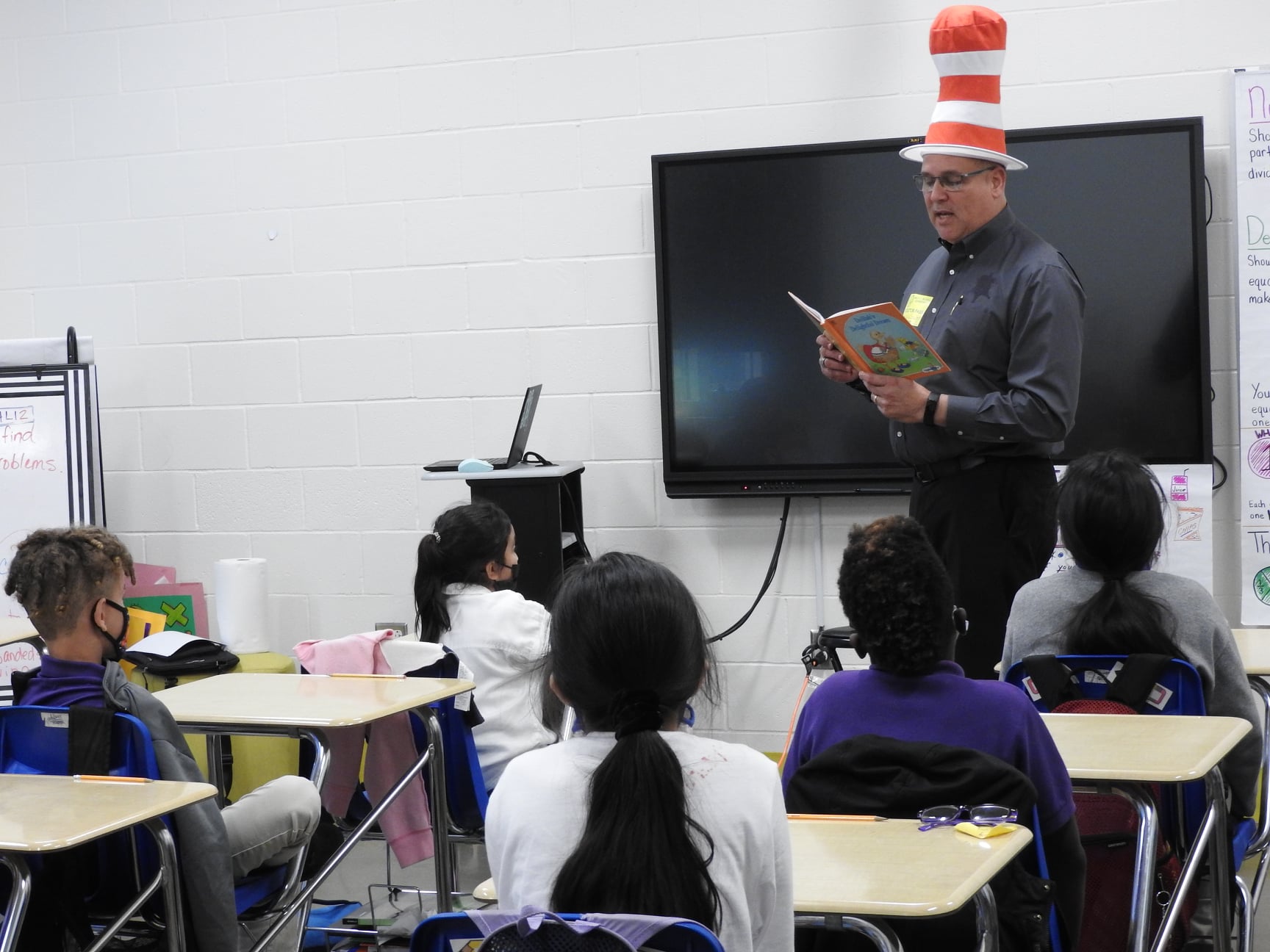 In celebration of National Read Across America each year, Sheriff Mike Tregre and officers enjoy reading and to students at local elementary schools. 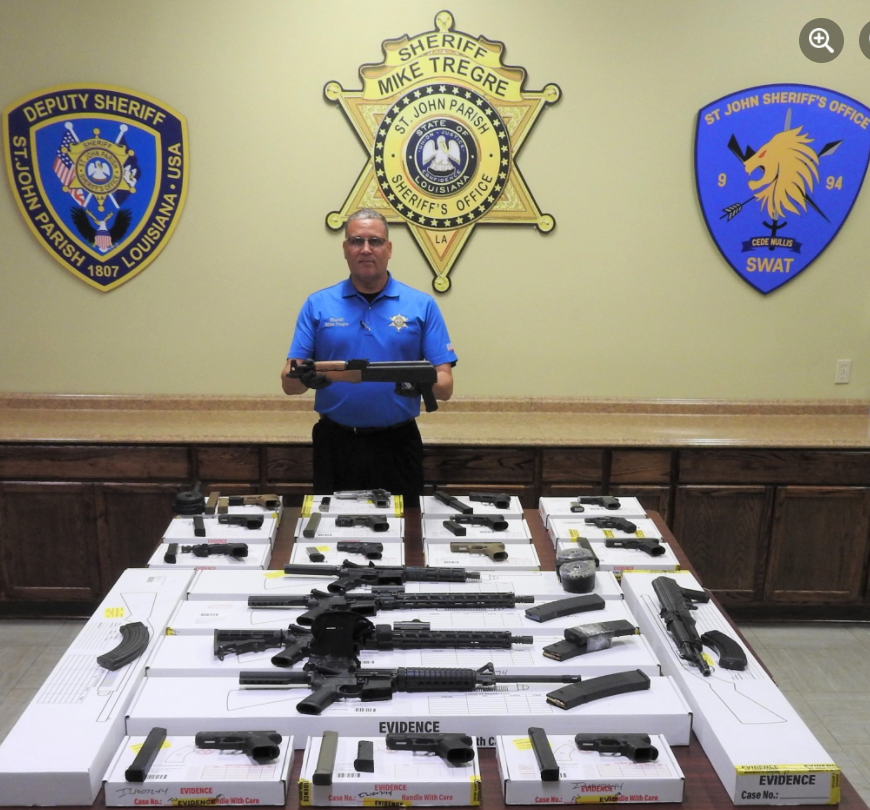 Stemming an Uptick in Gun Violence

A recent initiative aimed at stemming an uptick in gun violence in St. John the Baptist Parish resulted in almost two dozen firearms taken off the streets as well as several arrests, Sheriff Mike Tregre has announced.

Learning about Drones at the Academy

A session on drones and robotics is among the highlights of the SJSO Citizens Academy. 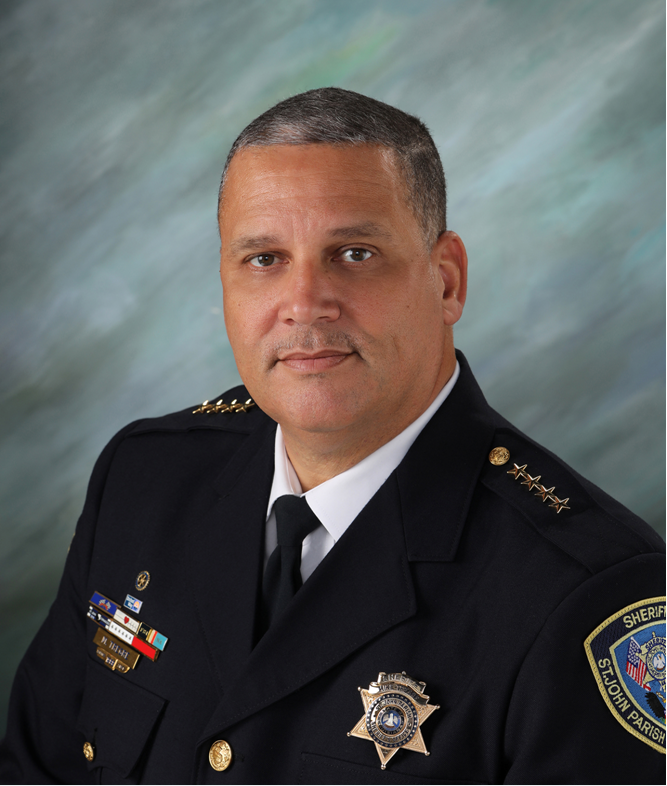 It’s a free app that offers many features that allow the public to seek information about the Sheriff’s Office, get notifications, see crime mapping, research inmates, warrants, and more.

Sheriff Mike Tregre announces extra officers will be patrolling shopping areas every day during the holiday season.
Don’t be alarmed when you see blue flashing lights in shopping areas,” Sheriff Tregre said. “We will be highly visible in the community now through the new year.”
Sheriff Tregre wants citizens to have a safe and enjoyable shopping experience around town. Officers, therefore, will be paying extra attention in shopping areas. Mobile surveillance has been deployed in parking lots. Undercover vehicles and officers will be blending in with shoppers. And, officers will actively engage license plate recognition for stolen vehicles, stolen plates, and wanted persons.
Click the link for more safety information about holiday shopping. https://stjohnsheriff.org/2019/12/23/holiday-shopper-advice/

A former civil deputy of the St. John the Baptist Parish Sheriff’s Office was arrested Wednesday, December 7, 2022 after it was discovered she had misappropriated more than $5,000 in court fines and fees over a two-week period while working as a clerk in the civil administration division.
La'Daysha Everson, 29, of Edgard was charged with theft and malfeasance in office after an investigation by the SJSO Criminal Investigations Division. Everson, who worked for the SJSO for three months, was fired Tuesday, December 6, 2022 after she admitted to the offense and returned the more than $5,000 in cash to investigators.
“Her actions are very disappointing,” Sheriff Mike Tregre said. “It is my responsibility to ensure our officers are held to the highest standards. Misconduct by officers will not be tolerated, and the St. John Sheriff’s Office will always hold its employees accountable anytime wrongdoing is discovered.”
Last week, Everson’s supervisor in civil administration discovered discrepancies in the processing and handling of court fines and fees. Sheriff Tregre immediately initiated an investigation. Based on investigation, detectives obtained sufficient probable cause to arrest Everson. She was taken into custody on December 7, 2022 and released the same day on a $15,000 bond.

The St. John Parish Sheriff’s Office was excited to partner with several local schools to spread some holiday cheer by decorating Christmas trees for the Lloyd B. Johnson Law Enforcement Training Center on Cambridge Drive in LaPlace and the SJSO Percy Hebert Building on West Airline Highway in LaPlace.
We deeply appreciate the hard work of the students who created beautifully decorated trees that are now on display in the lobby of each building.
If you want to get into the holiday spirit, make a quick stop at the training center and Percy Hebert Building and check out the trees created by students at Ascension of Our Lord, East St. John Prep, Emily C. Watkins, Fifth Ward, Garyville-Mt. Airy Magnet, John L. Ory Magnet, Lake Pontchartrain, Riverside Academy, St. Joan of Arc and West St. John Elementary.